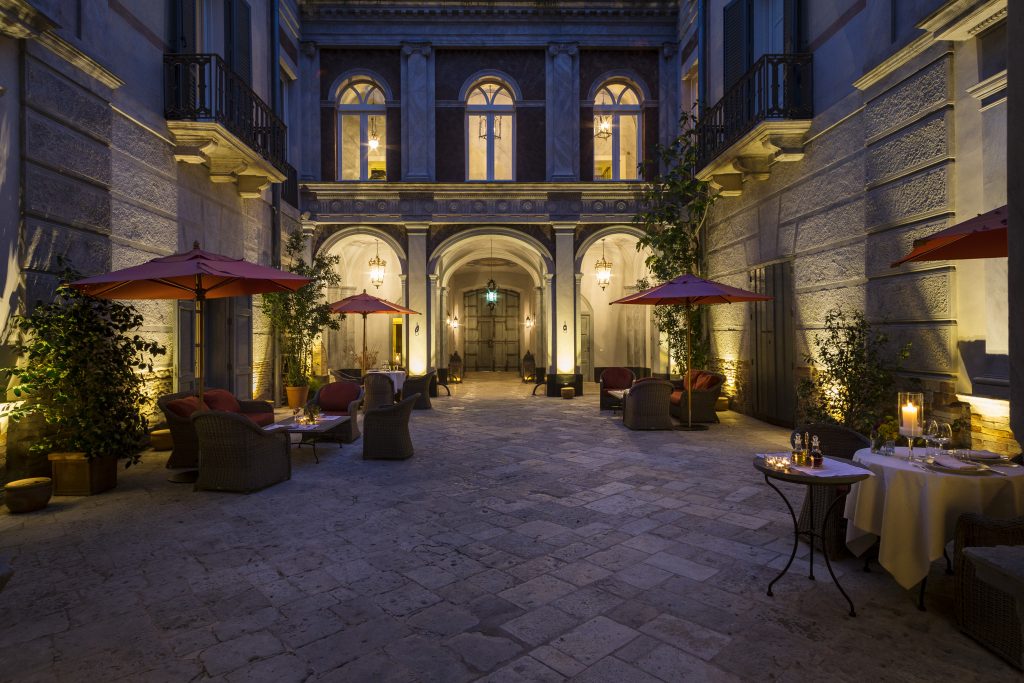 Palazzo Margherita is located in Bernalda, a small hilltop town in the Basilicata region of Southern Italy. The province is Matera, famous for its ancient cave dwellings, dramatic landscapes, and historic houses. Basilicata is one of a few remaining parts of Italy where the culture, food, and wine remain authentic and untouched. 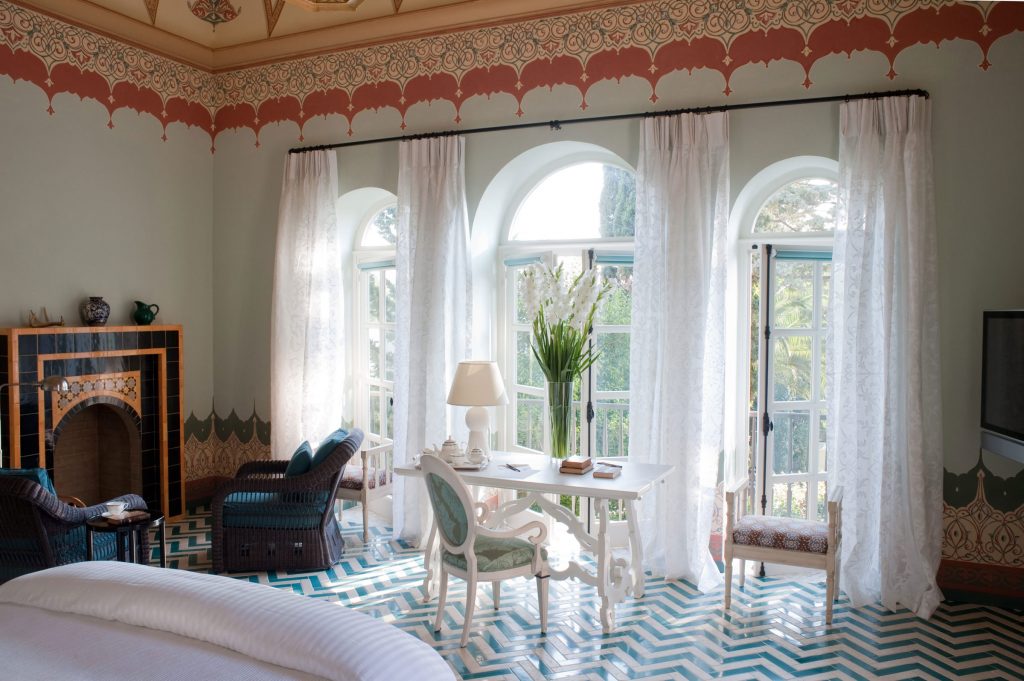 We have built a very unique 5 day experience for our clients that will take you on a rare nature discovery staying at one of the most discreetly elegant luxury Palazzo’s in Southern Italy.

DAY 1. YOUR ARRIVAL AT PALAZZO MARGHERITA 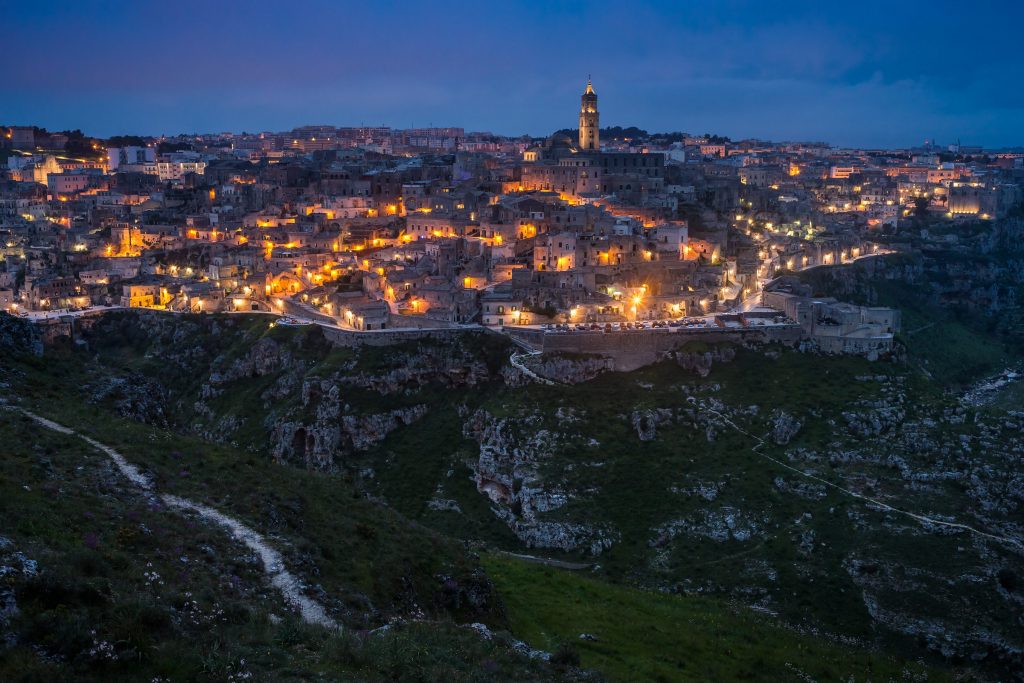 The ancient town of Matera is the pride of Basilicata, with its idiosyncratic landscape, grottos and centuries-old frescos and workshops. This full day of discovery is your chance to experience it at its best… 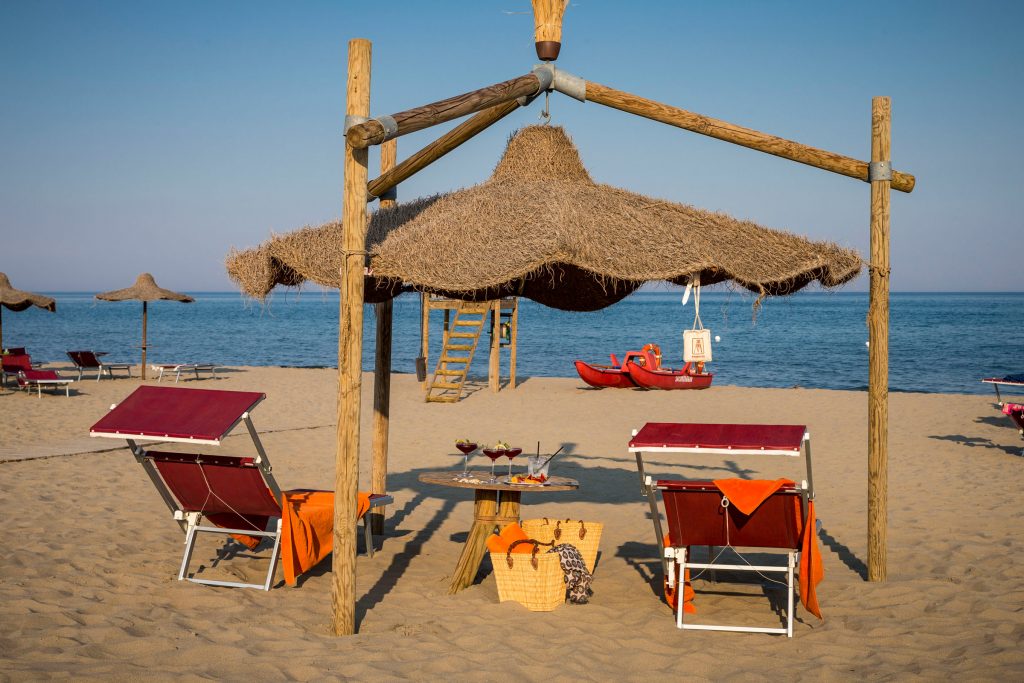 Note * You will be transported to this secluded beach with a free shuttle service (departure at 10:30 am in the morning and return at 4:00 pm to the Palazzo) where you can choose to book either an umbrella or a gazebo. Extra cost applies for transfers outside these hours. 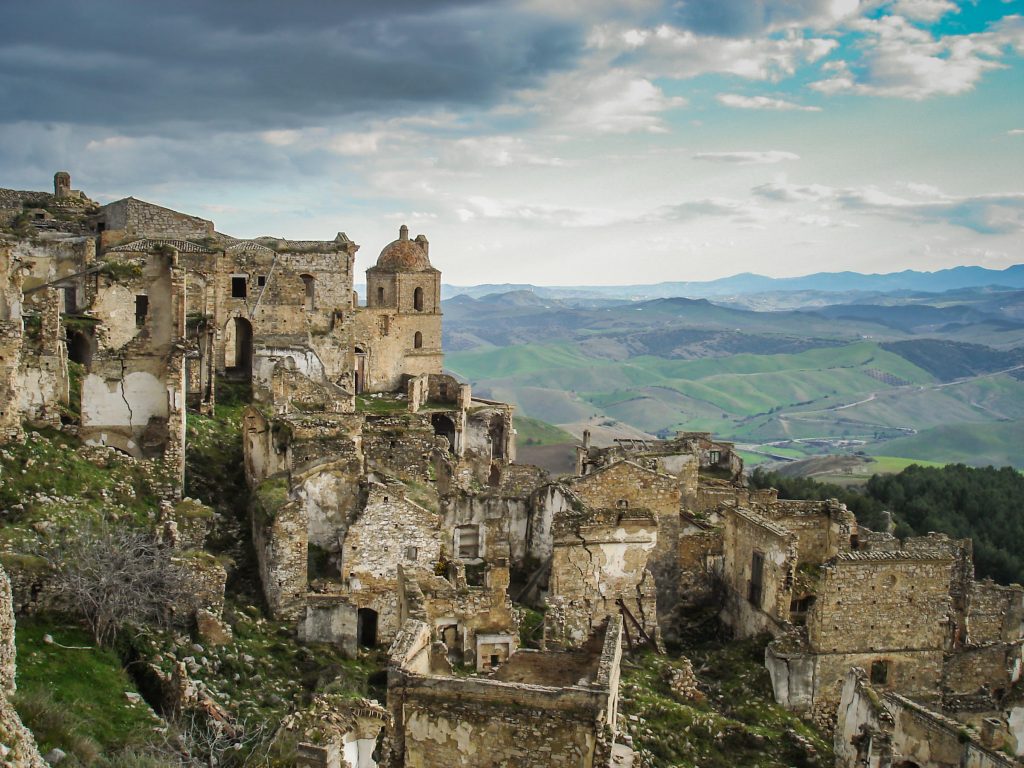 Note * The abandonment of the old houses transformed the area into a ghost town often used as a film set for historical films and as a tourist destination through guided tours. The village of Craco can be reached via a road that climbs from the valley up the hill. The grooves are deep and steep offering a picturesque and suggestive landscape. Surrounded by picturesque fields and olive groves, the town is a single sculptural composition of the closely aligned houses nested on the limestone cliff. Above the vaulted alleys and steep stairways rise the Norman Tower and the 13th century castle.

Note * The Calanchi are a type of dry terrain where softer sedimentary rocks and clay-rich soils have been extensively eroded by wind and water.

Note * The Sanctuary of Santa Maria of Anglona is a national monument since 1931 and it is situated on a 263 mt hill.

Note * The Pollino National Park (Parco del Pollino) is a large, protected mountainous area, spreading over the border from Basilicata into the neighbouring region, Calabria.

For reservations and to further enquire about this unique and exclusive offer for Italian Allure Travel clients, please email us at info@italianalluretravel.com and ask for the “Partner Exclusive Palazzo Margherita Five Day Retreat” Special Offer.

This error message is only visible to WordPress admins

Please go to the Instagram Feed settings page to create a feed.